All About Shopify Partners & Becoming One

All About Shopify Partners & Becoming One

Shopify is famously an easy platform to get started with eCommerce. From a massive selection of themes that you can customize, to having a lot of functionality built into the fabric of it’s core to deliver a whole host of features for its users.

That being said, there will occasionally be times where people might need the assistance of someone more adept with the platform to come to their aide. This is when they might want to call upon a Shopify Partner to come and rescue them.

So what is a Shopify Partner?

A Shopify Partner is someone who has joined the Shopify Partner Program so that they are officially recognised by Shopify as someone who can provide a service such as building apps, designing themes or simply recommending Shopify, either directly or through affiliate links on their website.

Not any Tom, Dick or Harry can become a partner though. You will have to sign up to do so, and becoming one requires a formal contract that is reviewed on an annual basis to make sure you are up to the task and delivering a reputable service.

What can I do as a Shopify Partner?

Shopify Partners generally fall into the buckets of freelancers, marketers, developers, coders, influencers and designers. Fulfilling such duties as…

Upon being approved as a partner, you will be provided with an affiliate link that you can share with people to get them to sign up to Shopify. If someone follows your link, signs up and pays for a plan then you will receive 100% of their first 2 months of subscriptions. You can do this either by outreach, dealing with clients or just by sharing your link on a website or around social media.

Developing shopify stores for others

If you find people who have a product to sell or are just keen to get in on the game, but don’t feel comfortable enough using Shopify themselves, then you can use the free plan to build the site for them and upon them being happy with the product and purchasing a paid plan, you will receive 20% of their monthly subscription, in perpetuity! (or until they cancel)

Obviously aimed at the more technically adept keyboard commander, this option can lead to a decent, ongoing income. By building a Shopify App as a partner and listing it on the app store, you will receive 80% of all sales of your app. So if you find a pain point you think you can address, are able to code and have the time, this could be a rather lucrative option for you, especially considering how large the audience of Shopify users is!

Signing up is free and easy, just head over to the Shopify Partner Site and go through the expected forms so they can collect information on what you have to offer. After that, it is as simple as waiting for approval before getting on with it. If you don’t get approved straight away, don’t fret too much, they provide a ton of resources to get you up to scratch so that you can successfully apply again in future.

Once you are accepted, you are on your way to a potentially rather decent income, maybe even fairly passive if you go down the affiliate link on a high traffic blog or app or theme selling route. You’ll also have access to a vast selection of training tools and documentation to extend your skillset, as well as an awesome community to help further increase your skill set and income opportunities.

If you do consider your Shopify skills to be of potential value to others and would like to monetize on that then the Shopify Partner Program is definitely worth checking out. 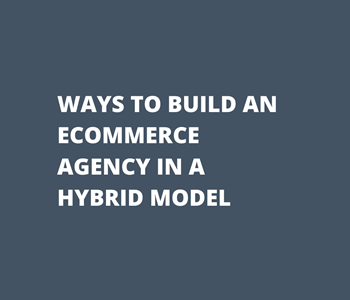 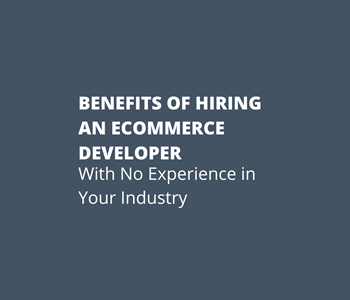 The best way to hire a great developer is to find a freelancer who's done work in your industry. But what if you can't find someone who's had experience designing or building an ecommerce site in your industry? 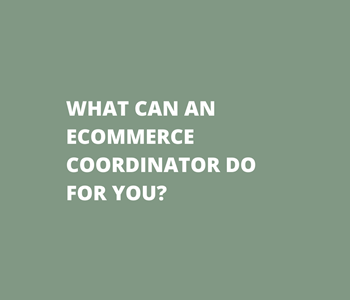 What Can An Ecommerce Coordinator Do For You?

The demand for building new online shops has increased by the day. Statista reported that by 2023, sales from the eCommerce industry would go beyond $740 Billion in the United States. This only means that more and more people are shifting to the online platfor... 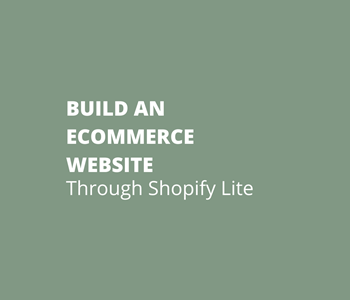 Is there a way to get a free Shopify website without ads and features? Yes! Shopify Lite is a sleek eCommerce platform that lets anyone build a site to promote themselves or their business. There are no ads, no fees, and you can even add your own domain. 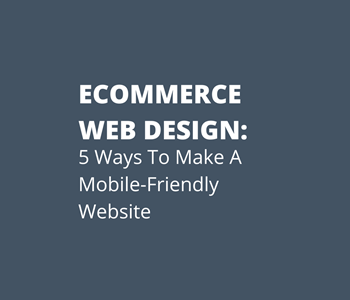 According to the Global Web Index 2021 report, 45% of eCommerce shoppers browse products on their mobile devices. Marketing firms that want to be competitive in the eCommerce business must always keep this number in mind.

Your new e-commerce site has to compete for attention on a crowded internet. How are you going to ensure that your website is easy to find? How will you get people to buy from you instead of your competitors? To help you prepare, we've put together a checkli... 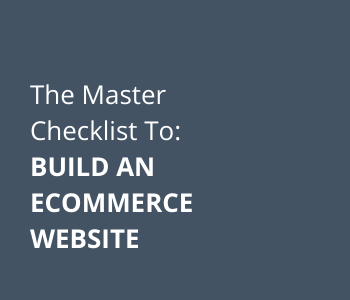 This Master Checklist to build an ecommerce website contains questions for you to ask yourself. Answer each question clearly, and then answer the next relevant question on your list. If you don't know, take action and find out! Once again: this was created t...